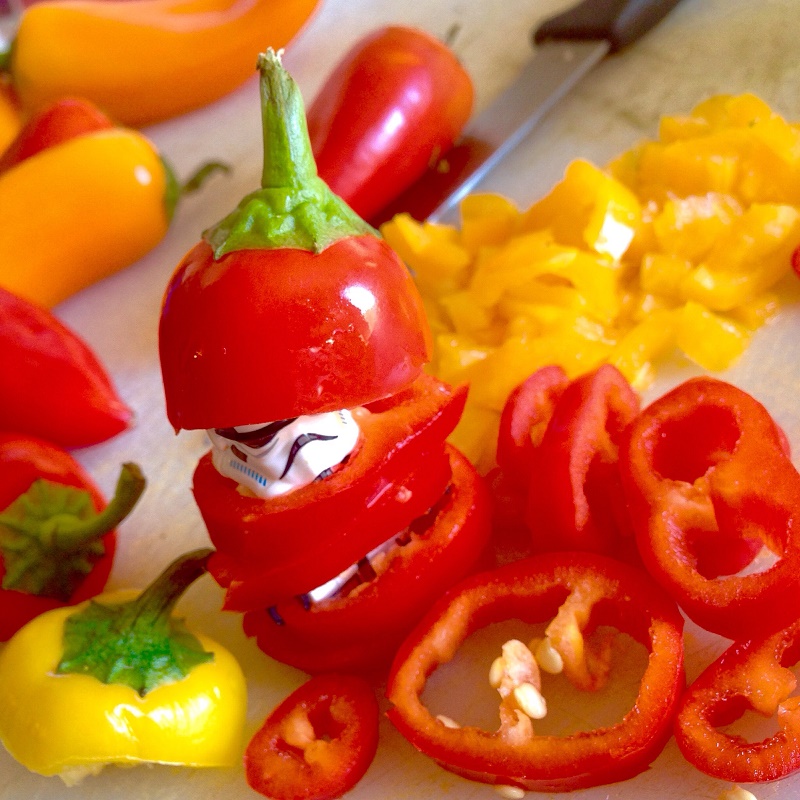 I just recently listened to the book Creativity, Inc. written by Ed Catmull, who is a computer scientist and is the current President of Pixar Animation Studios.

It was a very insightful book and really allowed for a sneak peek into the working gears of Pixar creativity solutions.  When describing the process of making an awesome 3D Animated feature length film – the phrase Story is King was very prominent.  I think that is the creativity of Pixar – storytelling!  They know how to bring the audience into a story and captivate them.  The audience doesn’t seem to know how much work went into a certain shot – they are just involved with the characters and story.

While reading this book I decided my instagram feed was kind of chaotic and had no theme… No story if you will.  So I decided to switch it up by adding several story lines intertwined throughout the feed.  Boy is this fun! Focusing on the story and following “Story is King” really makes the process much more exciting!

So far I have three characters: Frank Hughenot – the Stormtrooper Lego Minifigure that aspires to be a great chef (food pictures),  Carl Fredricksen Funko-Pop who finds himself in the wilderness often, and Orvil Brickers – an old prospector hunting for glittering gold! 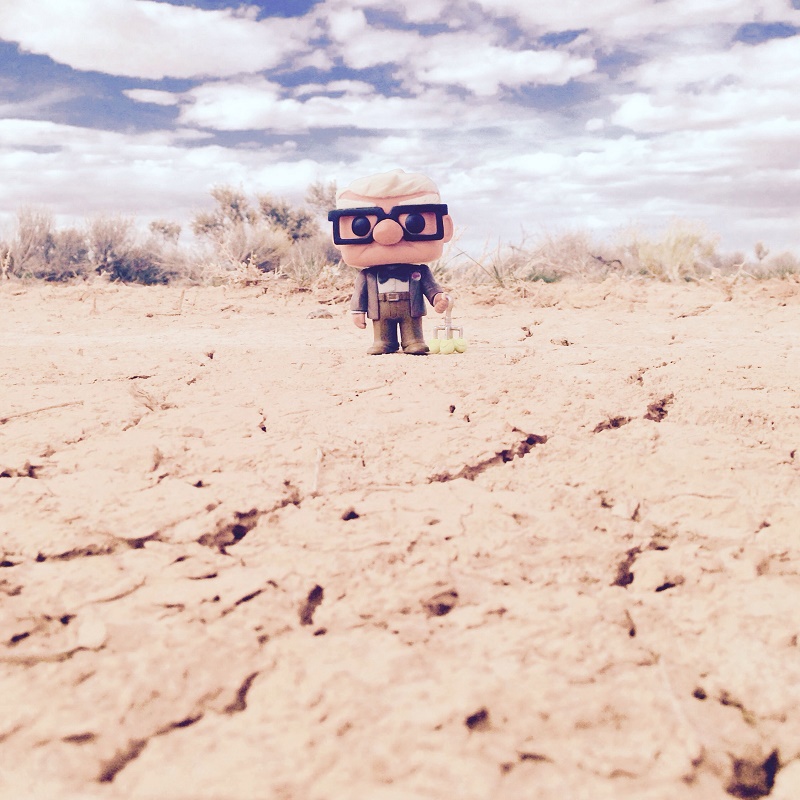 This morning I was reading about Carl Sagan and how he has influenced the scientific world with starting SETI. I also was […]

My wife and I had the opportunity to visit The Sonoran Desert Museum in Tuscon, AZ a few years back.  While there […]