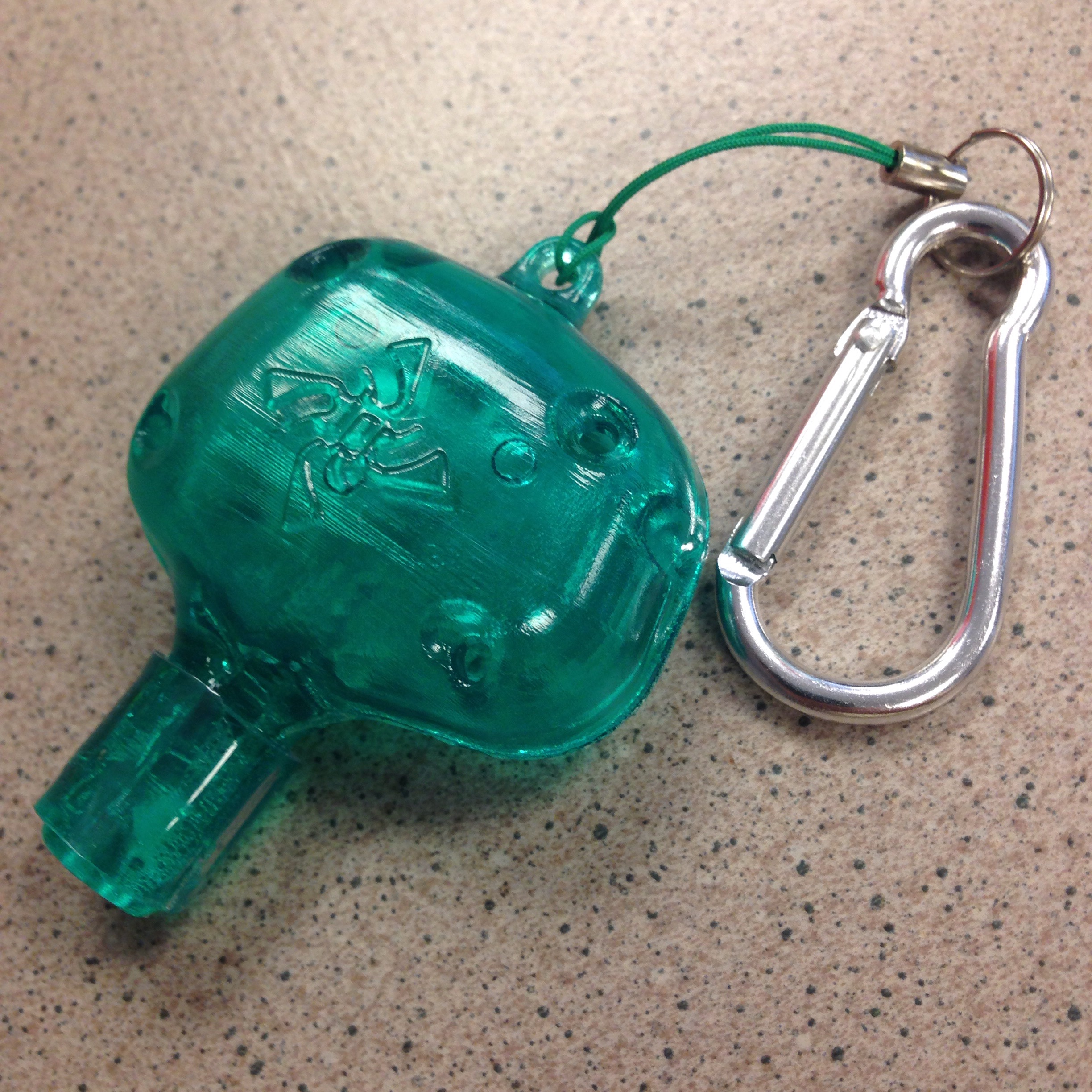 I am thoroughly enjoying the new colors that the Tritan Wowflute is now made in. This transparent turquoise is a favorite.

I designed the Tritan Wowflute over the course of two years and it is nice to finally have a product that works well and is very durable.

The Tritan Wowflute is currently made down at a place called R & R Engineering in Leeds, Utah.  The folks there are down to earth and are great to work with.  They strive for quality.  I am grateful I found them in my backyard (quite literally)!

The Tritan Wowflute was designed with the outdoors in mind.  After I sat on and broke a few of my favorite Swirl Wowflutes I wanted something that would last.  This has been a goal for me to focus on quality rather than quantity.  A few years ago I had produced a bunch of my Wowflute mugs out of water based clay and had fired them and glazed them.  I had ten Wowflute mugs ready for market.  As I was hauling them to my vendor booth I tripped and dropped the box.  Even though they were wrapped and packed well, all but one were either chipped or shattered.   This experience led me to look for a stronger material that would still have the quality without being fragile.

When hiking I use a Nalgene water bottle.  These bottles were extremely tough and would take a beating.  I could drop it on sharp lava rocks and it would be fine.  That is what I wanted my products to do.  I did some research and after much deliberation I chose Tritan copolyesther by Eastman as the base material  for the Tritan Wowflute because it is virtually indestructible.  The Tritan Wowflute can even be driven over (not that you drive over musical instruments on a regular basis).

The name Tritan Wowflute sounds tough as well.  It is currently available in Turquoise, Tangerine, and Emerald.  Listen to a sample:

This morning I have been researching the art of Japanese Mokume-Gane, pronounced moe-koo-may gah-nay.  Mokume-Gane literally translates to Wood Eye-Metal.  This represents it’s […]

Summer is winding down as we enter the coming school year.  We are getting our kiddos prepared for school by reading a […]

I was thinking about how the design process works when dealing with a new product.  This is my favorite part of […]